The same team also recovered 21 motorcycles and Boko Haram terrorists flag at Korode abandoned by the fleeing terrorists. Similarly, a civilian vehicle encountered an Improvised Explosive Device (IED) at the area which badly affected it. The troops also discovered another IED at Mauvi village which was safely detonated.

In the encounter, 5 Boko Haram terrorists were killed, an AK-47 rifle, 10 motorcycles and 1 logistic truck belonging to the terrorists were recovered. The troops also rescued 350 people held hostages by the terrorists. Among those rescued were 5 girls abducted from Cameroon. 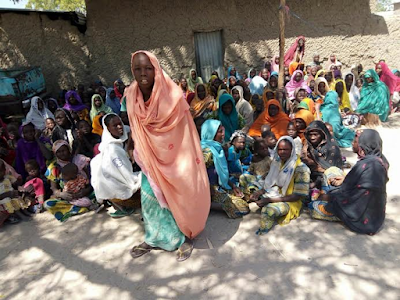 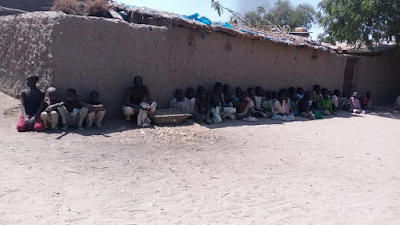 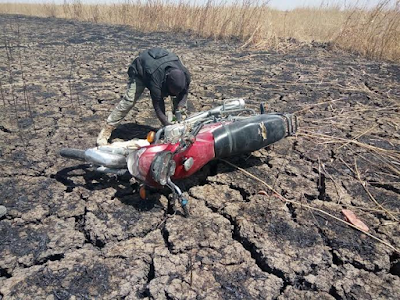 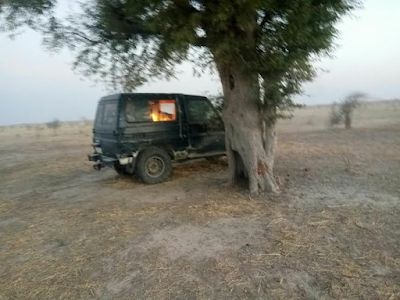 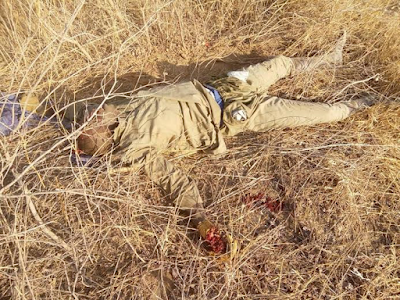 The British Embassy Retained His Wife's After A Visa Application

Which country in Africa has the highest GDP?

Do you know the HIV/AIDS infection rate in Sub-Saharan Africa?

Do you know the geographical regions of Africa?

Which R&B Singer May Be Pregnant?