The 13-year-old boy looks off into the distance. He is slight of build with pale, almost yellowy eyes. When you see him you feel as if he has seen far too much already.

He is carrying a burden far too heavy for his age -- but despite his ordeal so far, smuggled across continents from Africa to Europe, and now living in a care home, his future could be far worse depending which route he takes next. 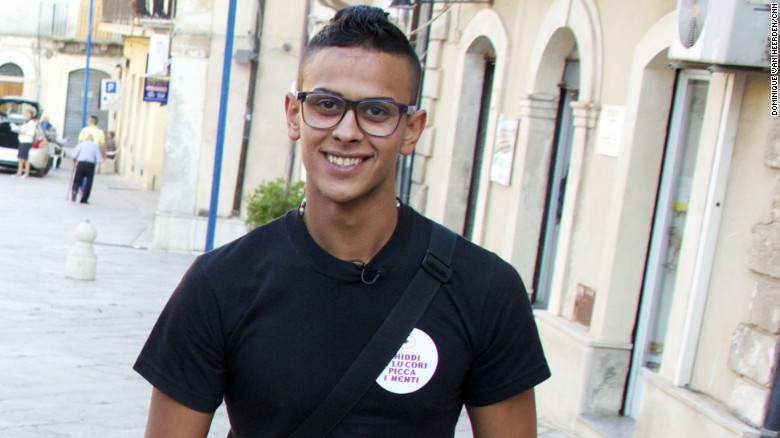 A CNN investigation spent months retracing the smuggling route from Egypt to Italy. Speaking to social workers and authorities, children and parents, there is evidence that many of the children were smuggled into Italy by the same criminal networks, who once they are in country, use them for illegal activities.

The Egyptian government agency charged with advising lawmakers on child protection matters told CNN that they believe in some cases the parents are guilty of trafficking, paying for their own vulnerable children to be smuggled so far from home in the hope of securing the family's future.

We were interviewing this Egyptian boy and his friends in the picturesque piazza of a small Sicilian town.

They came over to Italy together on an Egyptian smuggler ship. He was 12 at the time and crammed in with hundreds of others.

He says his parents paid 35,000 Egyptian pounds (about $4,500) for the privilege, never guessing what it would really be like -- tossed around for nine days, surrounded by vomit, and scared, uncertain what would meet them on shore. 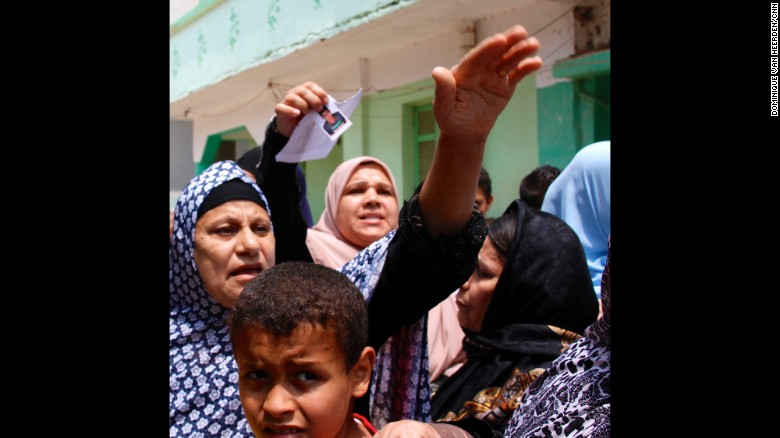 I asked him what he would say to all the boys back at home, hoping to follow in his footsteps. He said he would warn them not to come but he also said he knew they wouldn't listen.

"Why would they? I didn't," he says. "Everyone does what their mind tells them. They won't take what we say."

I asked if, having suffered so much, he'd make the journey again? "What can I do? Yes. The burden back home is still the same." 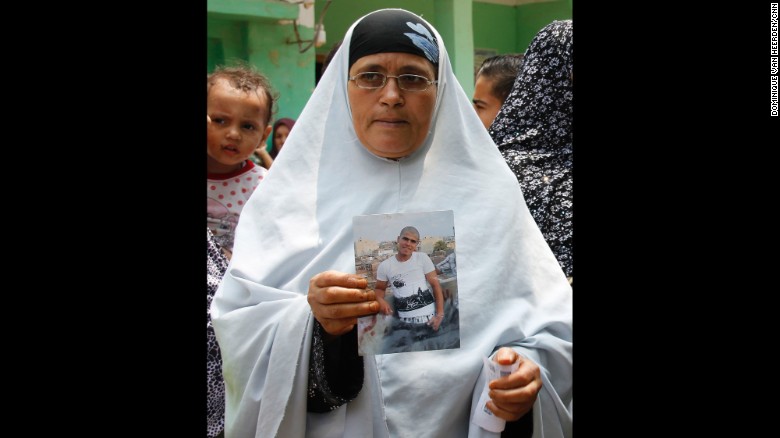 Italian authorities say he is one of more than 1,000 young Egyptians sheltered in 100 Italian care homes now dotting the Sicilian countryside.

The cobbled streets and 17th Century architecture is a very long way from the Nile Delta villages many of the boys have come from.

I asked one of his friends if he calls his parents and what he tells them about their lives here, and if he's told them how close to death he came.

"I tell them nothing, just pleasantries and ask for their prayers. What difference would it make? They need me to make money."

These boys tell us their parents went in to debt to raise the fare for their crossing. They saw it as an investment in what they hope will be a better future for the whole family. The children are expected to find work as soon as they can and start sending money home. 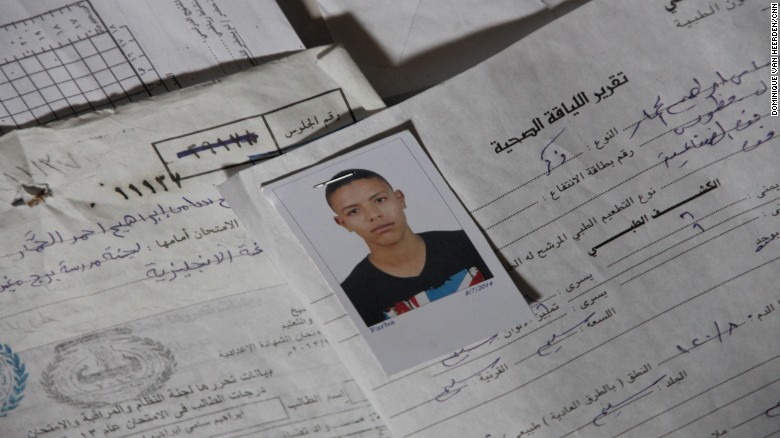 Here at the care home, that's not possible so thousands of children are disappearing from the Italian social care networks.

All the Italian authorities we spoke to who work with these children told us the pressure on the children would be unbearable even for an adult. They fear the consequences to their parents if the smugglers didn't get their money in full, or if the gamble doesn't pay off having sold what little of value they have.

The missing children can't work legally. Social workers tell us that too often the children turn to drugs, even prostitution, to get by. 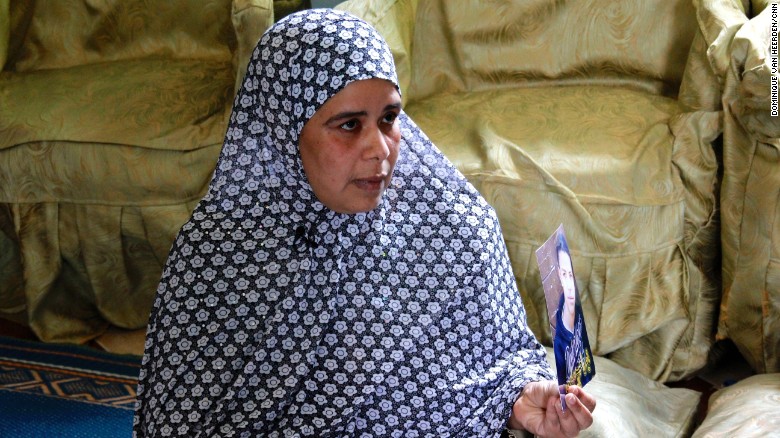 Another boy we meet at the home asks me wistfully about Rome, which Italian authorities say is where so many of the disappeared head to.

I told him Rome is dangerous for children on their own, especially on the streets. I told him the stories we'd heard from the Egyptian teenagers we'd met in Rome -- the exploitation and the homesickness.

The Egyptian children in Rome tell stories of friends selling themselves on street corners -- but they sound suspiciously like they were speaking about themselves.

I told him it's better to do it all the legal way and better for him to get an education.

He listened politely until I'd finished then told me: "Better to be dead than useless."

Do you know the different climates in Africa?

Who are the top 5 highest paid african players in 2013?

How many countries are there in Africa?